Get Your Latest News And Updates Here

Vice President Yemi Osinbajo picked the APC nomination and declaration of interest forms for the presidential election in 2023 on Thursday, May 5. 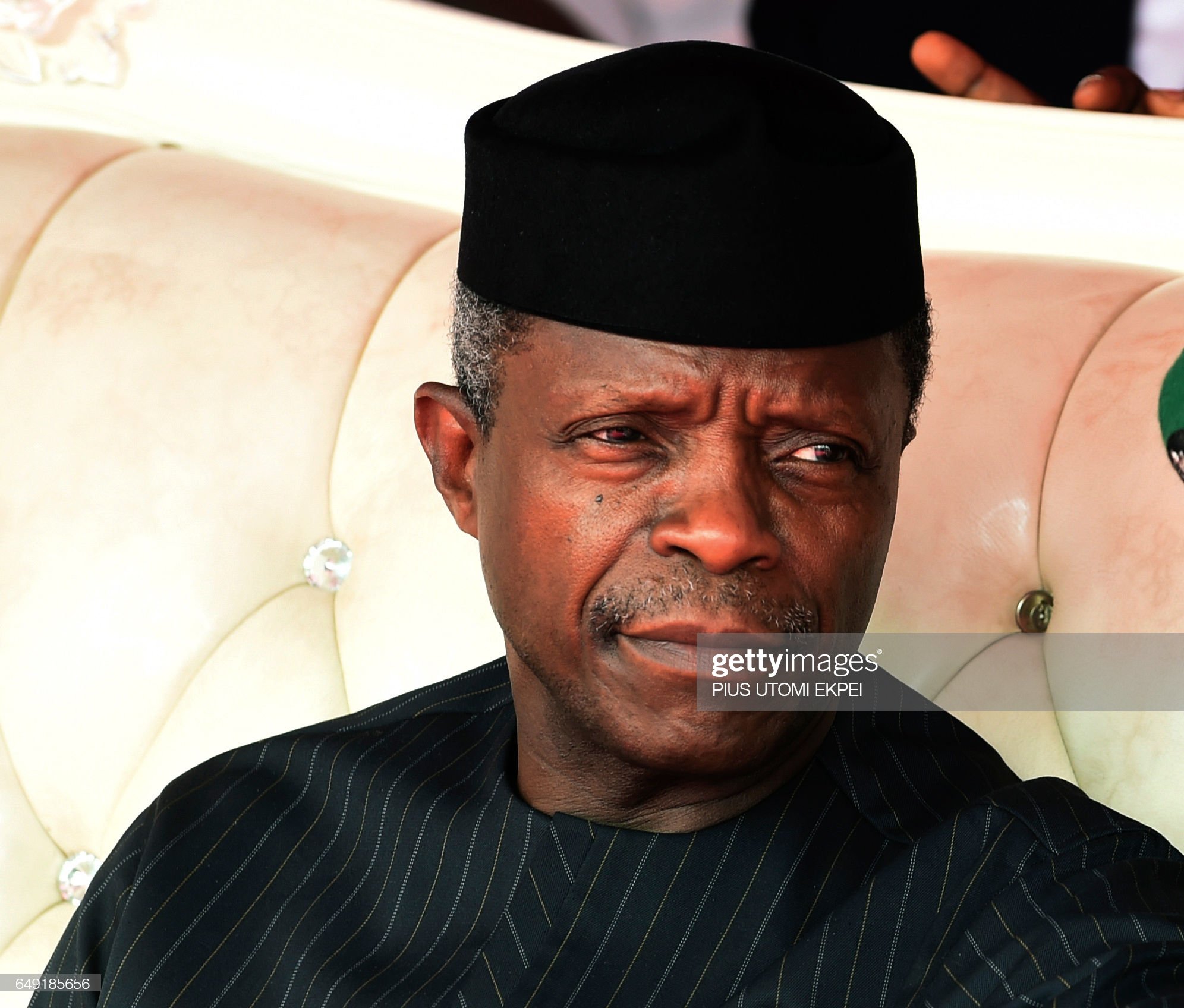 According to the Daily Trust, Senator Kabiru Gaya, one of Osinbajo’s campaign leaders, picked up the forms on his behalf on Thursday, May 5, 2022.

The Vice President entered the race for the presidential election in April. He has since been traveling around the country to meet with delegates ahead of the primaries at the end of the month.

Some of the delegates he met with are

A spokesperson for the Vice President, Laolu Akande, confirmed the news. He declared that support groups and individual Nigerians across the country raised funds for the purpose.

“A passionate team of support groups and individual Nigerians from across the country have raised funds to support the purchase of APC nomination forms for the Vice President’s 2023 presidential bid.

Today, the forms are being collected by representatives of the team, just as the VP continues his interactions with APC stakeholders across the States.

Today, VP Osinbajo is in Cross River and Bayelsa States.”

The deadline for submitting forms has been extended by four days by the APC.